Pakistan left behind India in field of research, stands beside China in research technology: Report
22 Apr, 2019 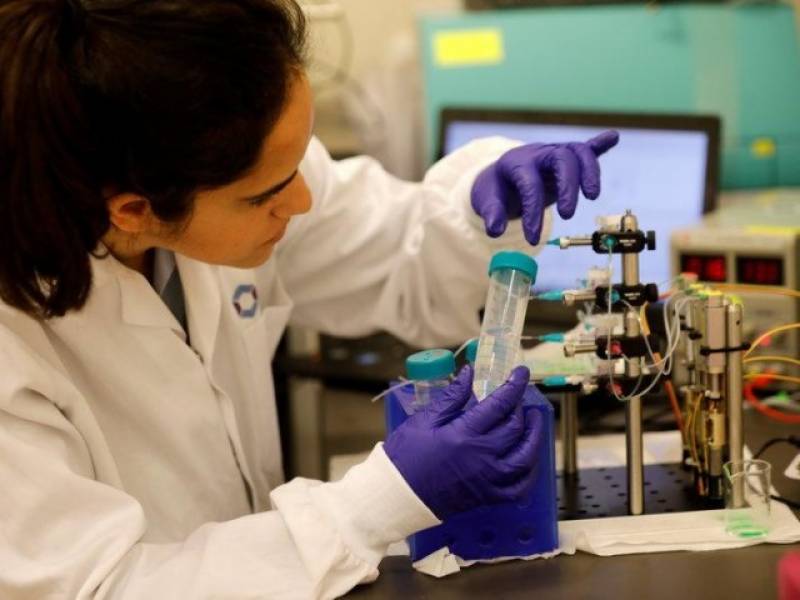 ISLAMABAD - The Former Minister for science and technology. Atta-Ur-Rehman said that Pakistan has left India behind in the field of Research and now stands beside China in progress towards research technology Dr. Atta revealed the fact during the international conference on “Endorsing Health Science Research” held at Dr. Abdul Qadeer Khan Auditorium, Ojha Campus of the Dow University of Health Sciences (DUHS).

Dr. Rehman informed the members of the conference that due to the establishment of the Higher Education Commission (HEC) in Pakistan the research field has witnessed a significant boost. He said that the budget allocated for research and technology has been raised from 1 million rupees to 20 million rupees.

He stated, *“China spends 60 percent on its private research sector and country like Singapore with 5.5 million population is exporting approximately 330 billion dollars due to which GDP of Singapore is more than the Great Britain which was, in fact, a colony of the latter in the older times”*