Another feather in the cap of Pakistan’s Sharmeen Obaid Chinoy
21 Sep, 2020 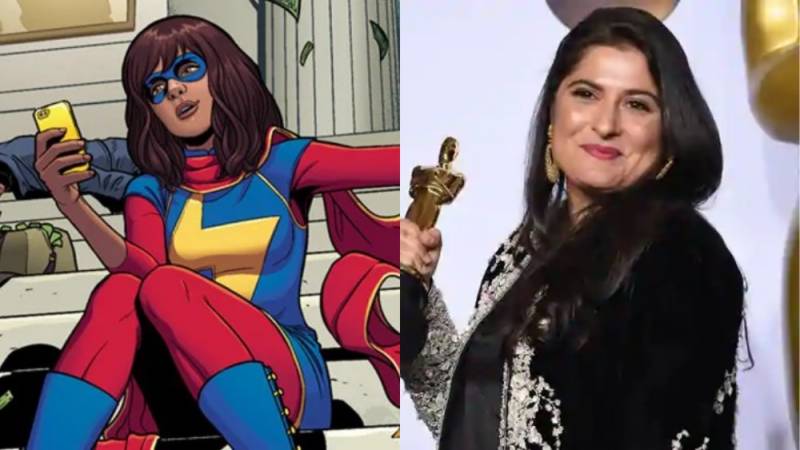 Marvel’s first Pakistani Muslim superhero, Kamala Khan was introduced to the world in 2012. It is about time that they bring some life into her character and that’s exactly what screenwriter Bisha K. Ali is doing right now.

In addition to the series, the President of Marvel Studios Kevin Feige has also said that Ms. Marvel will be featured on the big screen as well.

Currently, they are searching for an actor who could play the role of Kamala Khan. The depiction of her struggles as a Pakistani-American woman with a religious family is an important aspect of her story.