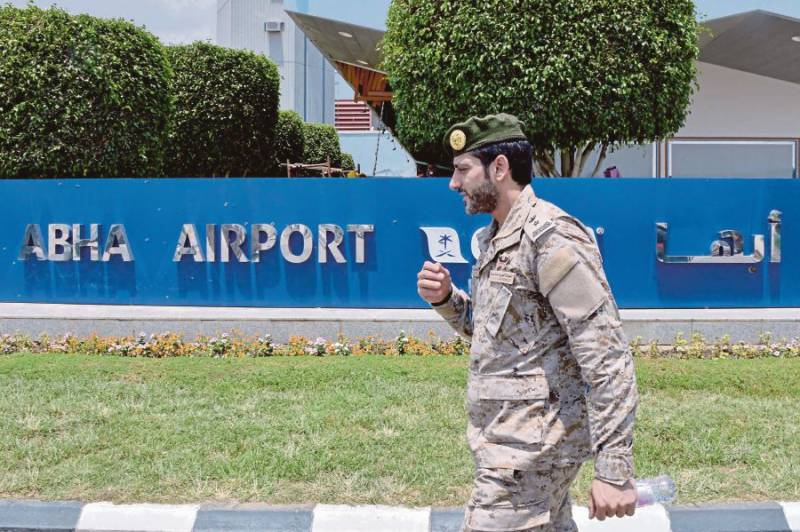 The attacks, which knocked out half of Saudi Arabia's oil production, have been claimed by Yemen's allegedly Iran-backed Huthi rebels, but Washington has pointed its finger at Tehran, condemning the strikes as an “act of war”.

Abqaiq was struck 18 times while nearby Khurais was hit four times in a raid that triggered multiple explosions and towering flames that took hours to extinguish, Aramco officials said.

Aramco flew dozens of international journalists to the two sites to show it was speeding up repairs, giving rare access to the nerve centre of the world's largest oil producer as it seeks to shore up investor confidence ahead of a planned initial public offering (IPO).

Meanwhile, Yemen's Huthi rebels, who have repeatedly targeted key Saudi infrastructure in recent months in cross-border attacks, unexpectedly announced late Friday that they planned to halt all strikes on the country.

The move, they said, was part of a peace initiative to end their country's devastating conflict which has killed tens of thousands of people — most of them civilians — and driven millions more to the brink of famine.Iran denies US and Saudi accusations that it arms the Huthis. -APP/AFP