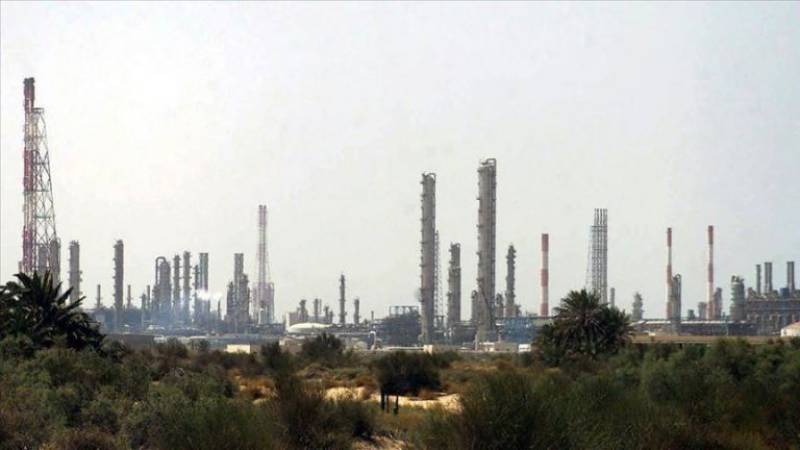 “We are confident that the missiles targeting Aramco come from the north, not Yemen. Saudi Arabia is trying to locate the point where the missiles are fired,” Adel al-Jubeir said in a press conference.

“The attack on the facilities of the Saudi Arabian oil company Aramco was carried out with Iranian weapons. That is why we hold Tehran responsible for the attack,” he added.

Drones hit two Aramco units in the north of Saudi Arabia in an attack claimed by Houthi rebels in Yemen in Sept. 14.