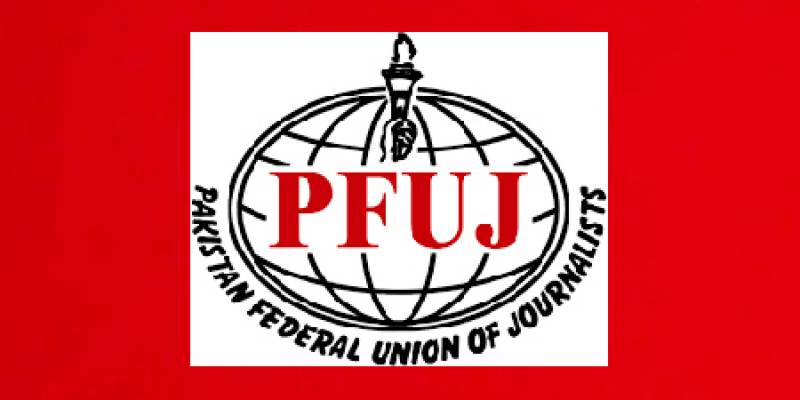 In a press release issued on Friday, the IFJ shares the PFUJ’s strong opposition of media tribunals as ‘another attack on the freedom of speech and expression.’ “The democratic culture of Pakistan must be strengthened, not destroyed. The government must remove obstacles to ensure press freedom and expression in Pakistan.”

The IFJ said: “We condemn the Pakistan government attempt to restrict press freedom. We urge the government to withdraw the proposals to regulate the media further.

Journalists in Pakistan regularly have their freedom of speech restricted by the government and the current proposal will further undermine independent journalism. We support the PFUJ and their right to protest against the Pakistan government if the government fails to withdraw the proposed media tribunal.”