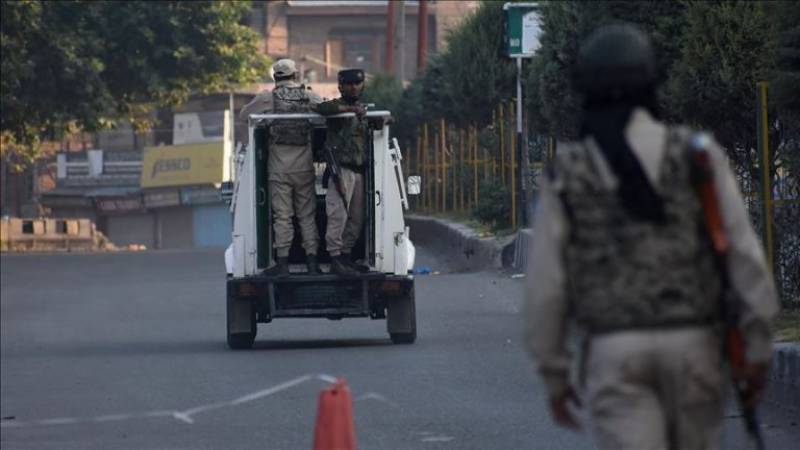 NEW DELHI - Hundreds of Kashmiri prisoners have been shifted outside Kashmir jails and prisons, International media had reported.

Many of thousands of people including politicians, activists and common people who were detained in Indian-administered Kashmir after the Indian government revoked special status of Jammu and Kashmir last month were moved to jails outside the state, Anadolu Agency has reported.

In northern Indian city of Agra in Uttar Pradesh, which is famous for the Taj Mahal, many Kashmiri families have been visiting the city just to meet their near and dear ones lodged in jail.

Ishtiaq Ahmed came all the way from Kashmir to meet his 42-year-old son.

He travelled from Srinagar to New Delhi and from there to Agra. He had a meeting for almost 20 minutes with his son.

He was not interested in sharing more details about his meeting with his son.

According to local sources, 292 people from Jammu and Kashmir have been lodged in different jails of Uttar Pradesh.

85 of them are in Agra jail. According to jail authorities, those lodged in jail in Agra include politicians, students, Islamic preachers and businessmen.

They were transferred under high-security observation, and traffic route diversions were made.