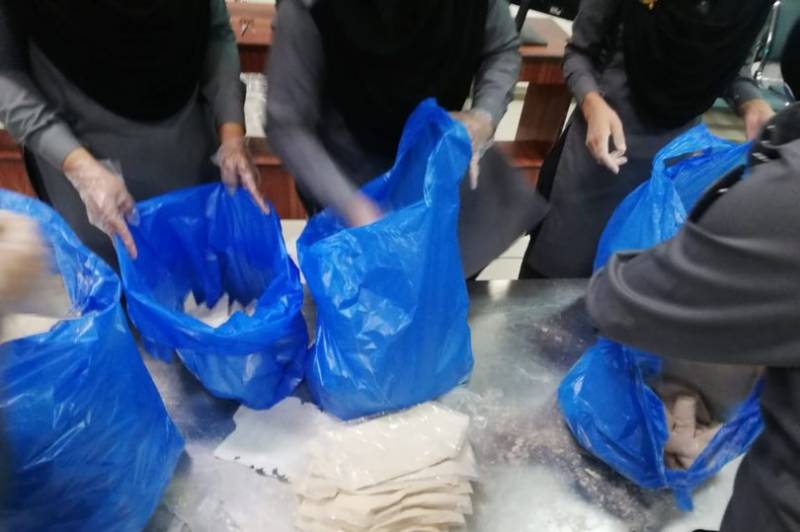 ISLAMABAD - A British couple has been arrested at Pakistani Airport for smuggling attempt of 25 kg heroine.

The British couple have allegedly been caught with 25 kilograms of top quality heroin in their luggage at a Pakistan airport.

The Foreign Office will not confirm their names. We have attempted to speak to family members but have been unable to confirm their identities.

Staff found the drugs while scanning, with them hidden in clothes. Packets were sewed in different parts of several clothes.

The ASF authorities took the heroin into custody and registered a case against the couple. - Examiner Life