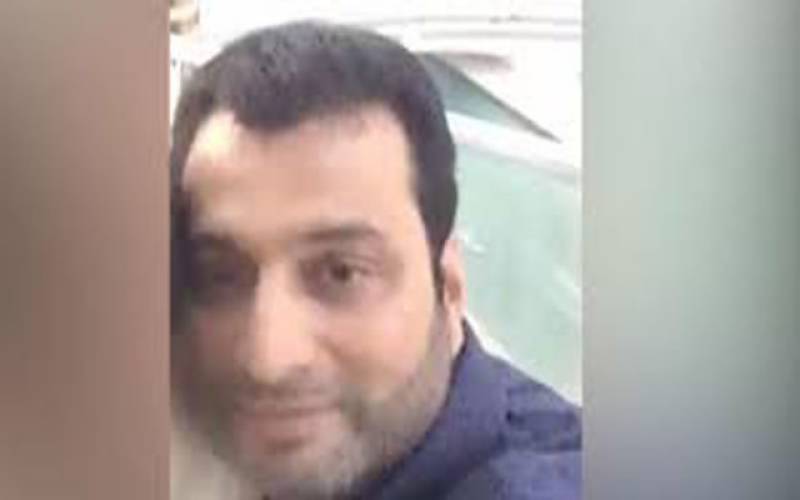 ATC Judge Syed Kausar Abbass Zaidi heard the case and counsel of accused Hashmi Ali did not appear in the court. The court warned that lawyer should appear in the court on next date of hearing otherwise no further opportunity would be given. The court extended the interim bill of the accused till September 28 and adjourned the hearing.

It is to mention that two other accused Raja Arshad and Nauman Khokhar have been already sent to jail on judicial remand.