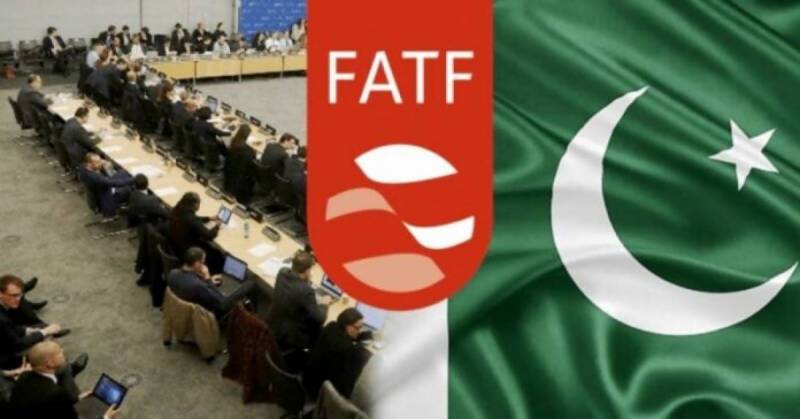 ISLAMABAD/PARIS – Islamabad is expected to be taken off the ‘increased monitoring list’ also known as the grey list of the global money-laundering watchdog as FATF’s plenary session concludes today in the French capital.

The plenary meeting of the Financial Action Task Force will decide on the removal of the South Asian country from the grey list, as Pakistan faced severe financial blows and difficulties amid dilapidating economy.

Minister of State for Foreign Affairs Hina Rabbani Khar is in Paris to lead the Pakistani delegation, where she also interacted with French officials.

Earlier this year, the FATF said it was keeping Pakistan on the grey list but hinted at removal after an on-site visit to verify progress.

Last month, Foreign Office revealed that a FATF technical team visited the country and Islamabad was expecting a logical conclusion of the evaluation process.

Pakistan has completed all prerequisites of the FATF action plan, as much sought removal from the grey list will help Islamabad to come clean over deficiencies in the system to avert money laundering and terror financing.