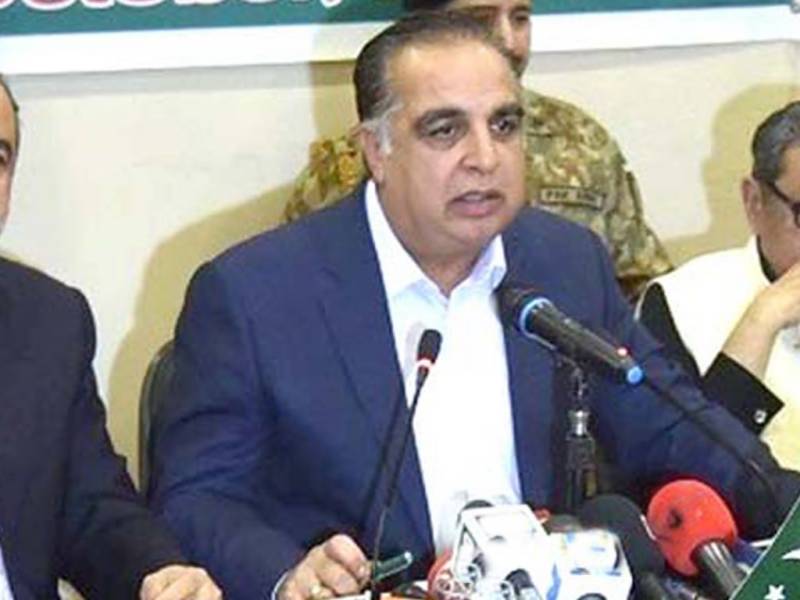 ISLAMABAD: Governor Sindh Imran Ismail on Tuesday contradicted the impression presented through media reports about the imposition of Governor rule in Sindh.

In a talk show programme of a private news channel, the Governor said that all that happened at Quaid e Azam Mausoleum was unfortunate which needed to be thoroughly investigated.

He said that taking notice of the incident by the Army Chief was a matter of great satisfaction as the high level investigation into the issue would bring the factual position about the right and wrong.

To a question, Imran Ismail said, the Sindh chief minister had not mentioned about the so called kidnapping of IG Sindh and added that the provincial government was responsible for the right and wrong by the police.