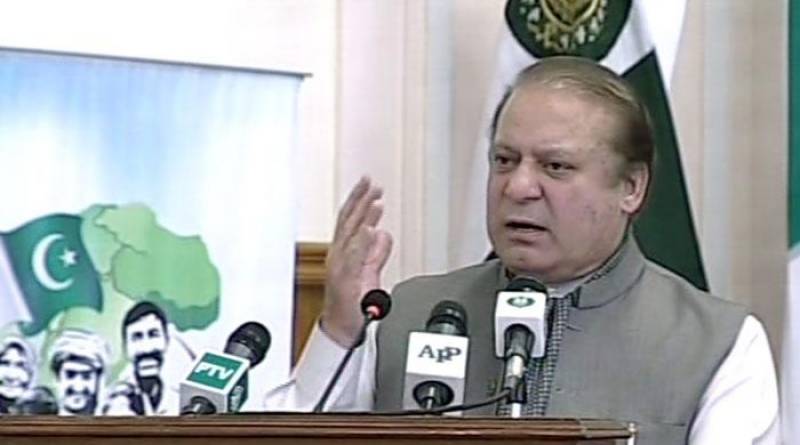 "I want to ease the lives of common people by giving them access to basic facilities in a respectable way, particularly better health services," the Prime Minister said in his address at the launch of PM's Health Card scheme in Punjab, here in Rahim Yar Khan.

The Prime Minister said poor people in the country had little or no access to healthcare and in case of diseases like cancer or cardiac diseases, they were unable to afford expensive treatment.

He said the PM's Health Card scheme would enable the patients access the public and private hospitals on panel, even for the treatment of cancer, cardiac issues including by-pass surgery and angioplasty, liver diseases such as hepatitis, pregnancy and post- natal complications, injuries and burns.

The limit of medical cover will be up to Rs 0.3 million, however on exhaust of limit, the treatment would be completed with the financial assistance of Bait ul Maal, he said.

He mentioned that 0.39 families had so far been registered with the Scheme in the cities including Islamabad, Quetta, Kotli, Skardu, whereas work in Lasbela and Khanewal was in progress.