3G-4G services to be provided for entire FATA and Baluchistan
21 Oct, 2016 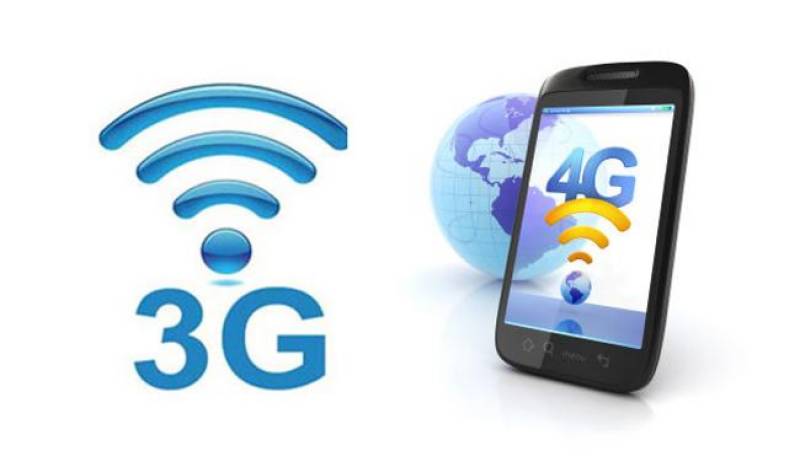 PESHAWAR (APP): A high-level meeting of the Sub- Committee of the Senate Standing Committee on IT and Telecommunication presided over by Chairman Senator, Taj Muhammad Afridi was held on Friday and reviewed measures pertaining to provision of 3G and 4 G services to far flung areas of FATA and Balochistan.

The Committee reviewed efforts of USF (Universal Services Fund) regarding provision of 3G and 4 G network mobile services in areas of FATA and Balochistan where it was not available.

The Committee also discussed various proposals to help Universal Services Fund (USF) regarding provision of telecom services to people of the remote and far flung areas of FATA and Balochistan. The Committee Chairman directed solution of all problems of USF in this regard.

Speaking on the occasion, Chairman, Senator Taj Afridi said the Government wanted to use taxpayers' money on welfare of people and provide them better facilities of life. He said telecommunication and IT services were badly suffered due to militancy in Fata. However, he said that efforts are being made to provide 3 and 4 G network services to the remote and far flung areas of Fata and Balochistan that would bring very positive socio-economic effects on the lives of people there.

He stressed on FATA lawmakers and political agents to extend full cooperation to USF so that they could not face any problem during survey and launching of the services in these remote areas.

Baluchistan 90% areas to have Internet facility by 2018 : Minister

Senator Taj Afridi said the Committee would closely monitor progress in this regard. He said No Objection Certificate has been taken from concerned authorities for starting of work in all cleared areas of Fata to provide better communication facilities to TDPs upon their return to native areas.

Fazal Sattar, Chief Executive USF said Fata has been divided into four parts including Khyber, North Waziristan, South Waziristan and Orakzai Agency regarding provision of telecome services to tribal people. He sought the cooperation of tribal people, lawmakers and Government officials for success of the survey and provision of foolproof security to the staff to make this project a success story.

Senator Shibli Faraz asked the FATA secretariat to facilitate USF so that tribal people could also get better telecommunication services as being enjoyed by people of other parts of the country. He also directed completion of this work within stipulated time.

Additional Secretary Aftab Ahmed said the Government was committed to provide better telecom and IT services to tribal people and that initially cellular towers would be setup in high population areas so that a large number of people could be benefited. He sought the cooperation of tribal elders in this regard. Secretary Law & Order FATA Ataur Rehman said full proof security would be provided to the USF staff.