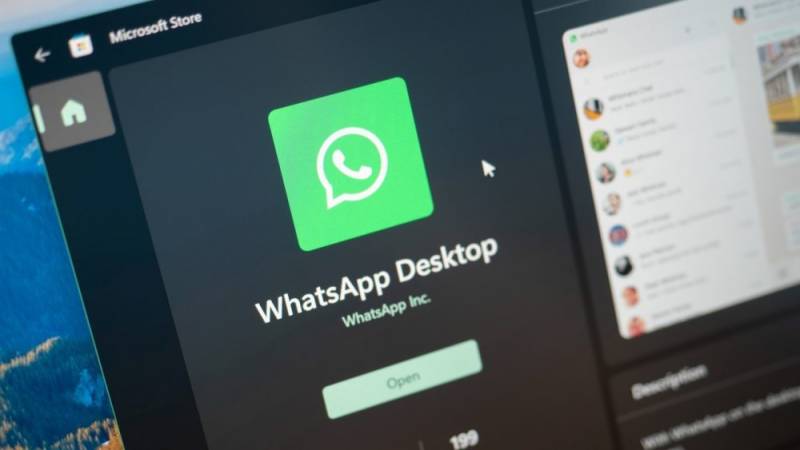 It’s been 3 years since WhatsApp introduced the ability to lock the app with a password to prevent unauthorized access, but it is limited to mobile phones to this day. Since WhatsApp Desktop has a fair amount of users as well, it is about time the feature arrives on laptops and PCs.

WhatsApp has finally started working on Screen Lock for the desktop app, reports *WABetaInfo. *It is not available on the beta version as of yet, but the report makes it clear that the feature is being tested at the moment and should arrive in the beta version eventually.

As shown in the screenshot, a password will be required each time you open the app with Screen Lock enabled, which should be useful while sharing the PC with someone else. Just like WhatsApp on iOS and Android, Screen Lock will be optional through settings and you will be able to turn it off anytime.

The reason why some text and app icons are missing from the screenshot is that the feature is still under development.

Moreover, the password will not be shared with WhatsApp and it will only be stored locally for privacy. If you ever lose your password, you can log out of WhatsApp Dekstop and get back in by scanning the QR code through your phone.

Since Screen Lock is still under development, it is unclear when it will arrive in the beta version. This means that it may be several months away from launching on WhatsApp’s stable version. We will update this space as soon as the feature starts rolling out in Pakistan.