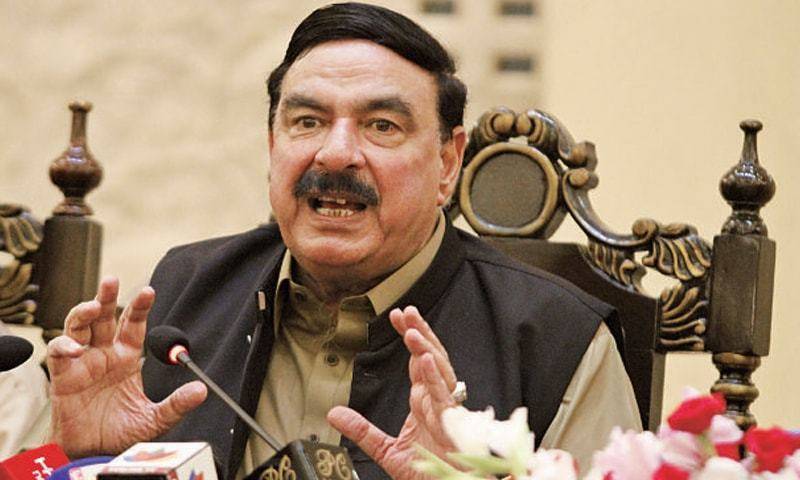 Talking to media in Lahore, the former federal minister said that PTI chairman Imran Khan had no issue in the appointment of the new army chief.

Sheikh Rashid also met Imran Khan at the former premier’s residence in Lahore. Rashid said doctors had advised Imran not to travel, adding that there was still a threat to the PTI chief’s life.

About the long march, Rashid said that people would march on the capital in the daylight. “We have only one demand: free and fair elections