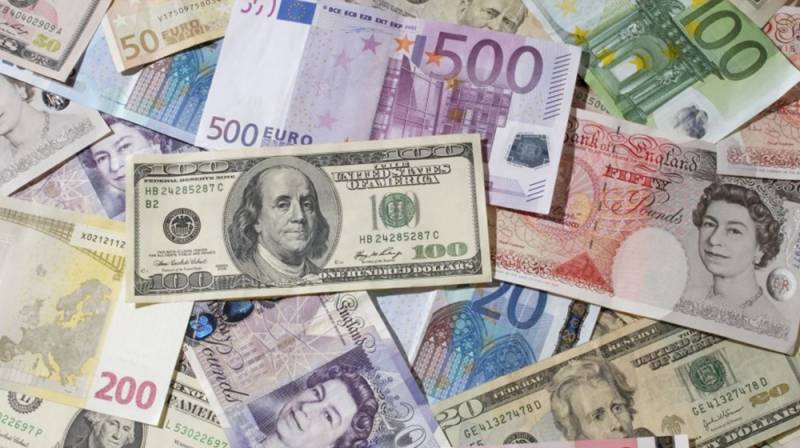 The political unrest in the country coupled with the global economic slowdown has made Pakistan one of the least preferred choices for foreign investors, as the foreign direct investment (FDI) dipped by 52 percent during July-October of the current fiscal year (FY23) on a year-on-year (YoY) basis.

According to data released by the State Bank of Pakistan (SBP), foreign direct investment in the country declined to $348 million during the period of July-October FY23 as compared to $726 million reported in the last financial year mainly in the real sector.

The major investment received by the country was from China which stood at $74 million during the period under review. Investment inflows stood from UAE stood at $67 million, while that from Switzerland and Netherlands stood at $46 million and $37 million respectively.

The power sector maintained its attraction for foreign investment which received $155 million in FDI during the period under review. It was followed by financial business that saw investment inflows of $97.5 million and the cosmetic sector recorded inflows of $18.4 million during the first four months of FY23.

The foreign portfolio investment (FPI) also recorded an outflow of $33.87 million during the said period. Foreign investors withdrew their capital of $15.6 million from the equity market whereas outflows of $18.2 million were registered from debt securities.

Analysts said that investment inflows have been affected due to international and domestic economic and political unrest however once the dust settles, the inflows are likely to come in various sectors of the economy including equity market and debt securities.