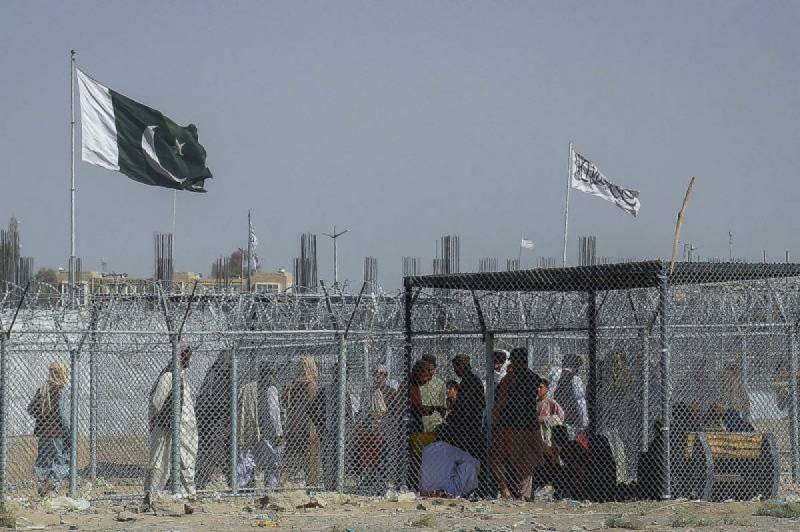 QUETTA – Pakistan has conditionally reopened its border with Afghanistan in Balochistan province more than a week after it was closed in protest over the killing of a solider, local media reported on Monday.

The soldier of Pakistan’s Frontier Corps paramilitary force was martyred after firing was opened from the Afghan side on November 13. Following the incident, Pakistan authorities announced to closed the Chaman border crossed for indefinite period.

Chaman is considered the most important border point for trade between the neighbouring countries after Torkham crossing.

Reports said that the Pakistan agreed to reopen the border after holding multiple meetings with Afghan officials.

“The details of the talks and the decision to open the border had been conveyed to the civil-military liaison committee of Chaman, which agreed to open the border for trade and travel from Monday,” Dawn News said in its report, citing Chaman Deputy Commissioner Abdul Hameed Zehri.

Hundreds of Afghan nationals cross into Pakistan from Chaman and other crossing points every day for trade, medical treatment, work or to meet their relatives.