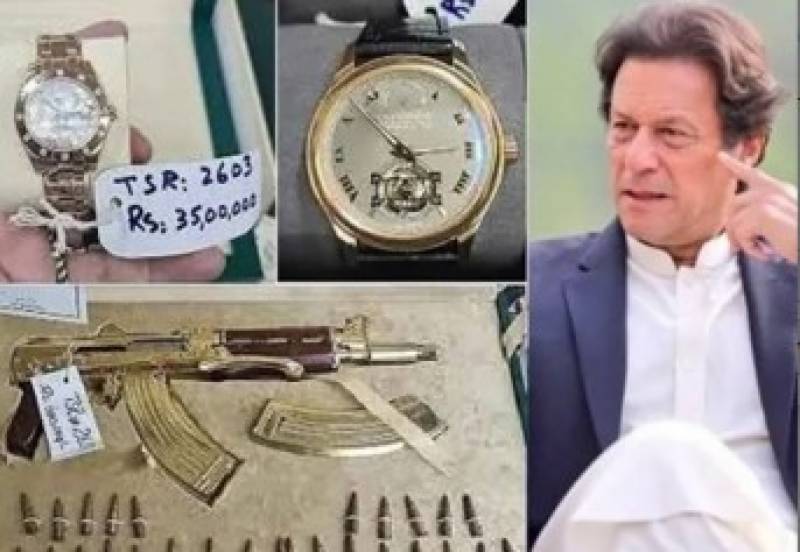 The District Court of Islamabad on Monday started the trial against former Prime Minister Imran Khan after receiving the reference of criminal proceedings from the Election Commission of Pakistan.

A notice has also been issued to Pakistan Tehreek-e-Insaf (PTI) Chairman Imran Khan for appearing before the trial court of Islamabad tomorrow (Tuesday).

The report said that the Commission had sent the Toshakhana reference to the District and Sessions Judge.

The Toshakhana reference was sent under Sections 137, 170, and 167 of the Election Act from the District Election Commissioner to the trial court with a request that Imran Khan should be tried for corrupt practice.

It is also appealed to the trial court to punish Imran Khan for his corrupt practice under sections 167 and 173 as imprisonment of three years and a fine may be imposed under these sections.