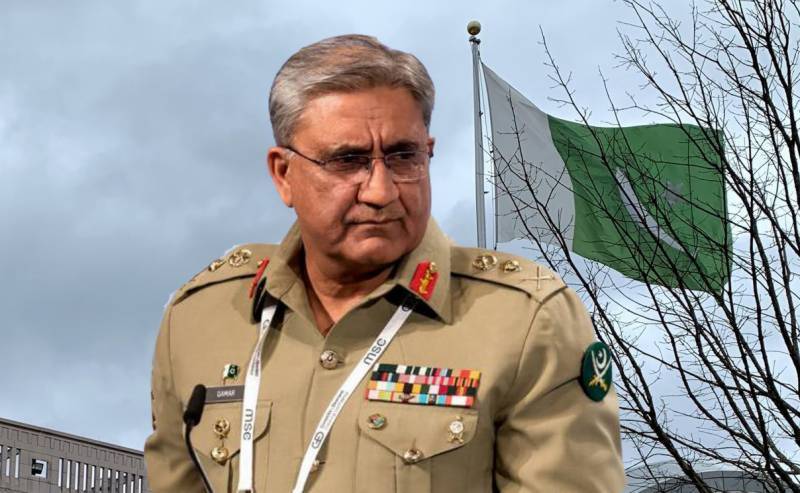 The finance chief, who belongs to Pakistan Muslim League-Nawaz (PML-N), called the leakage of tax information of the family members of Army Chief General Qamar Javed Bajwa, a clear violation of confidentiality of tax information.

Dar directed Prime Minister’s aide on Revenue, Tariq Mehmood, to personally lead the investigation into the violation of tax law and breach of FBR data, affix responsibility, and submit a report in a day.

The government launched a probe a day after an exclusive report of FactFocus which revealed that assets of the outgoing chief increased manifold in recent times.

Investigative journalist Ahmad Noorani, in his report link, revealed business ventures and claimed that the total worth of known assets runs more than Rs12 billion.