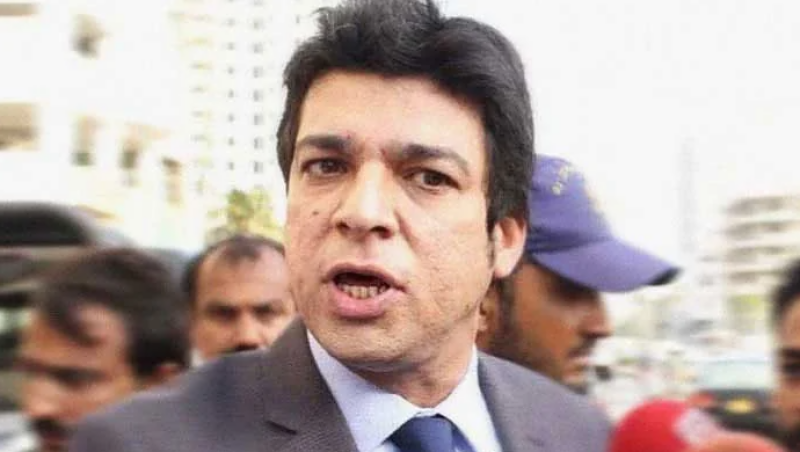 The FIA had summoned Faisal Vawda and Murad Saeed, another PTI leader, for investigation into the murder case of late journalist Arshad Sharif.

While talking to the media outside the FIA headquarters in Islamabad, Faisal Vawda said: “Today, I was called by the FIA. The FIA gave a questionnaire based on 10 questions. I will not share the questionnaire with you.”

He added: “The fact-finding committee is doing an excellent job. I hope it will reach those big people who are not touched.”

He stressed: “This is a painful matter, and in this case, one should not make silly jokes.”

He emphasised: “Salman Iqbal [Chairman ARY Group] has nothing to do with this murder. I will request Salman sir to come to Pakistan.”

He further stated: “The evidence of Arshad Sharif’s murder has not been produced yet. Pushing Imran Khan to the long march is tantamount to taking him to a dead end.”

He also emphasised: “Imran Khan should cleanse the party from inside. He is my leader. I have not had any contact with him. I will visit him if he calls me.”