US reiterated commitment to the security of Middle Eastern Allies after troops withdrawal from Afghanistan
21 Nov, 2021 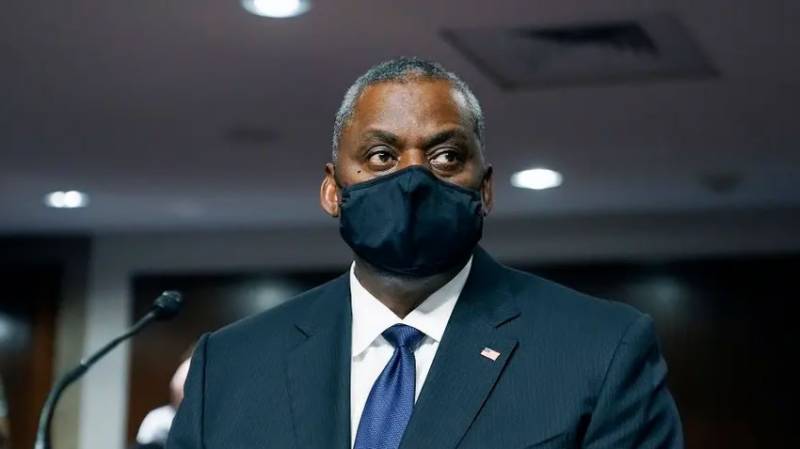 The United States has reiterated its commitment to the security of its Middle Eastern allies after withdrawal of US troops from Afghanistan.

Addressing the Manama Dialogue, US Defense Secretary Lloyd Austin expressed the resolve to defend the US as well as its allies' interests the Middle East.

He said Washington's major goal is to strengthen its alliances in the Middle East, and warned to keep using the option of military force open.