Government property worth Rs 500 billion under illegal occupation across the country
21 Nov, 2021 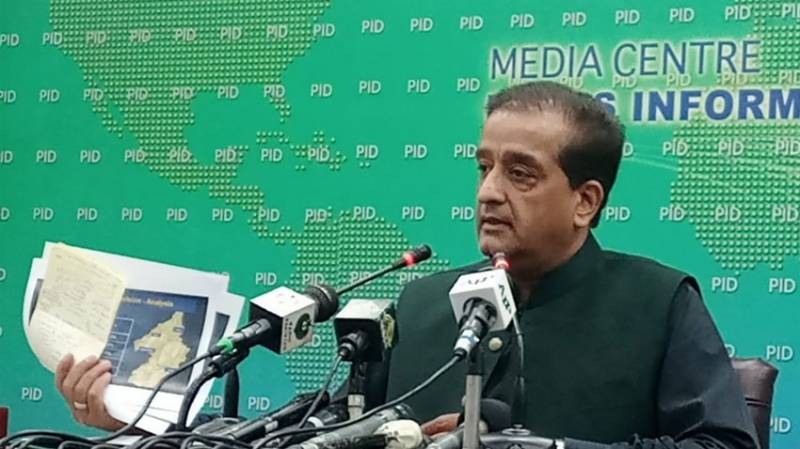 Prime Minister's Special Assistant on Climate Change Malik Amin Aslam says the government has completed the cadastral mapping of the state land of which property worth 500 billion rupees is under illegal occupation.

Talking about the situation in Karachi, the SAPM said that forest has been reduced to only point four percent area of 2,700 square kilometers of forest land in the provincial capital of Sindh.

Malik Amin Aslam said the Survey of Pakistan covered every inch of the state land, while compiling the cadastral map of the country. He said detail of this data will be shared with provinces. He said action will be taken against the illegal occupants of the state land. He said forest cover of Pakistan can be enhanced upto five to seven percent if illegally occupied forest land is recovered.