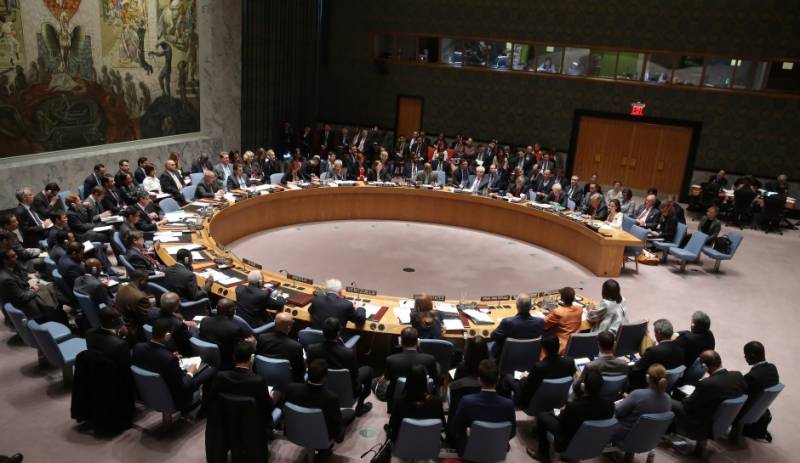 Under the U.N. proposal, the Damascus government would allow rebel-held eastern Aleppo to be governed by a local administration if jihadists fighting alongside rebels leave the city.

In a meeting with the UN envoy to Syria, Foreign Minister Walid al-Muallem, called the idea a violation of "national sovereignty".