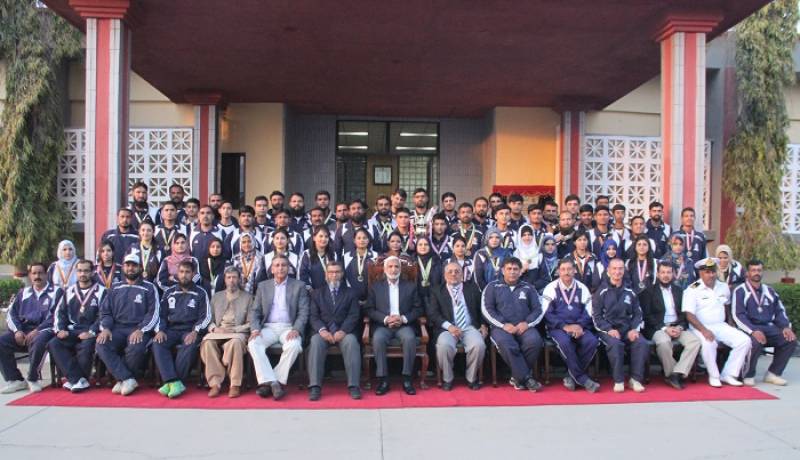 Chairman, Capital Development Authority (CDA) and Mayor, Islamabad Sheikh Ansar Aziz was the chief guest on the concluding ceremony and gave away the medals and certificates. The championship was arranged by Federal Rifle Association, and Gun and Country Club, Islamabad.