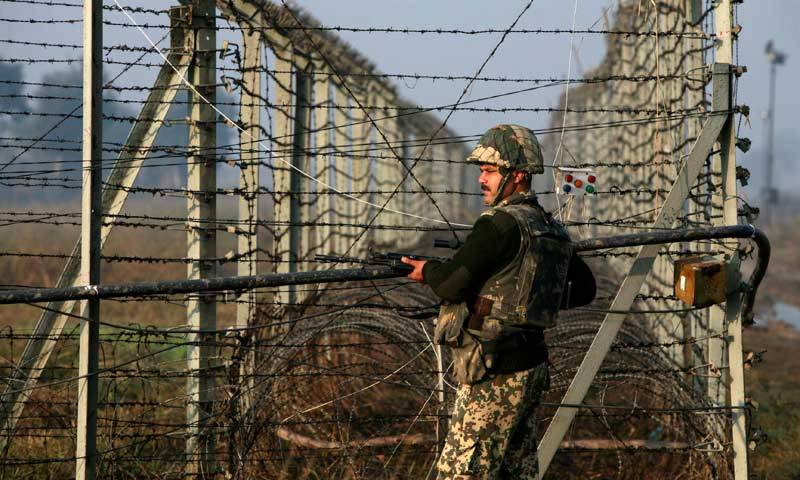 ISLAMABAD (APP): Spokesperson for the Ministry of Foreign Affairs Nafees Zakaria Sunday said the United Nations Military Observer Group in India and Pakistan (UNMOGIP) was requested to investigate into killing of four kids in Khoi Ratta by unprovoked Indian firing along the Line of Control.

On his official Twitter account, the spokesman said a dossier containing all details about the ceasefire violations by the Indian forces was handed over to the Observer Group representative in the General Headquarters (GHQ).

Later in a PTV programme, he said Pakistan was taking up at the international level, the issue of escalation on its border with the repeated aggression by the Indian forces.

He said the whole situation was directly linked with the Indian Occupied Kashmir issue and the regional peace.