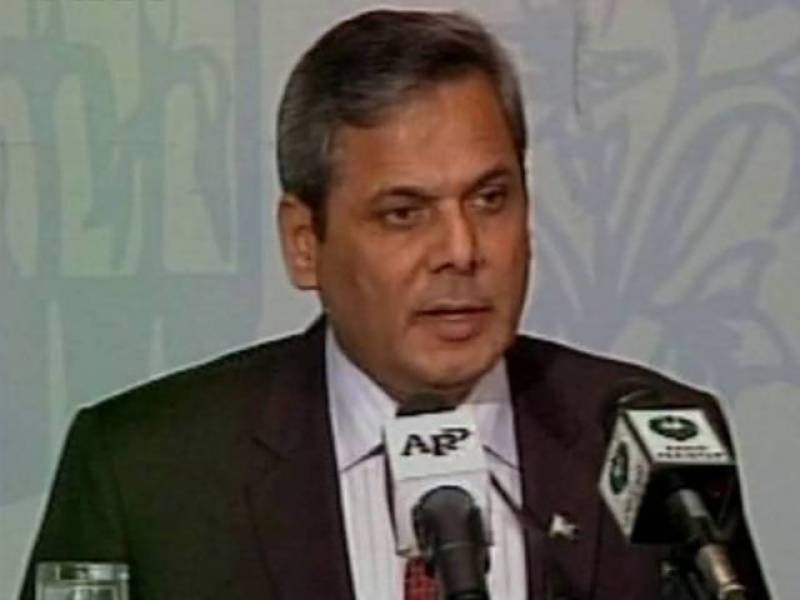 ISLAMABAD: Foreign Office Spokesperson Nafees Zakaria has said that India's belligerent posturing is a danger to the peace of the region.

In an interview with Radio Pakistan's News and Current Affairs Channel tonight, he said that United Nations, world powers and countries of the region should take notice of India's belligerent behaviour.

Nafees Zakaria said that India has different motives behind the ceasefire violations. He said that ceasefire violations are to cover the domestic and political issues facing the Indian government. He said the objective of India's false claims of infiltration is to malign Pakistan. He said India is also portraying the indigenous movement in Kashmir as act of terrorism. He said India has failed to hide facts by leveling false allegations.

Foreign Office Spokesperson said that the objective behind the recent ceasefire violations by India is to divert the attention of the world from gross human rights violations perpetrated by its forces in Occupied Kashmir.

Nafees Zakaria said that Pakistan has foiled all the Indian attempts of espionage. He said the Indian drone has been shot dead as was done in the past and its attempt to intrude Pakistan's territorial waters was also bounced back with force.

He said that all the recent violations will be taken up with the United Nations and we will also use diplomatic channels to address all these issues. He said that the international community will also be apprised that how India is violating the UN resolutions and charter.