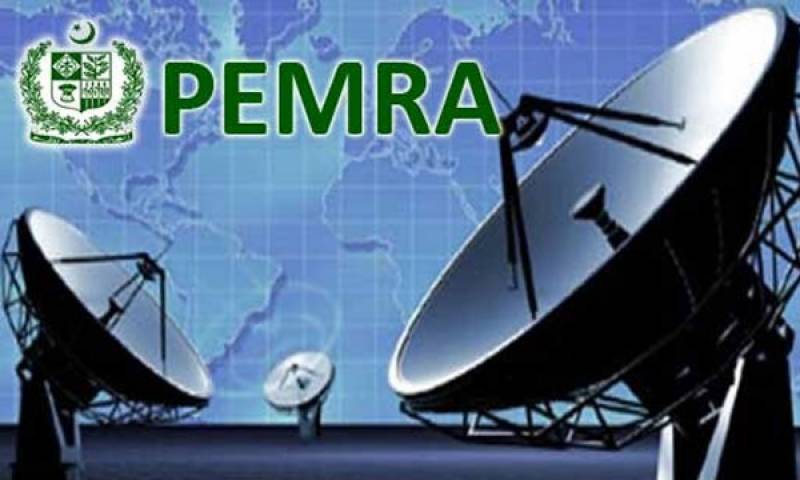 LAHORE (APP): Auction of Direct To Home (DTH) licences will be held as per schedule on November 23.

This decision was made in the meeting which was presided over by Federal Minister for Finance, Senator Muhammad Ishaq Dar and attended by Pakistan Broadcasters Association (PBA) Chairman, Pakistan Electronic Media Regulatory Authority (PEMRA) Chairman and representatives of cable operators at 90 Shahrah-e-Quaid-i-Azam here on Sunday.

Successful bidder would start its operation from November 1, 2017. Moreover, the five percent of gross revenue advertisement which the cable operators used to deposit to the PEMRA, reduced to 2 percent from January 1, 2017.

At the end the dua was offered for the progress and development of the country, besides the success of the decisions made in the meeting.