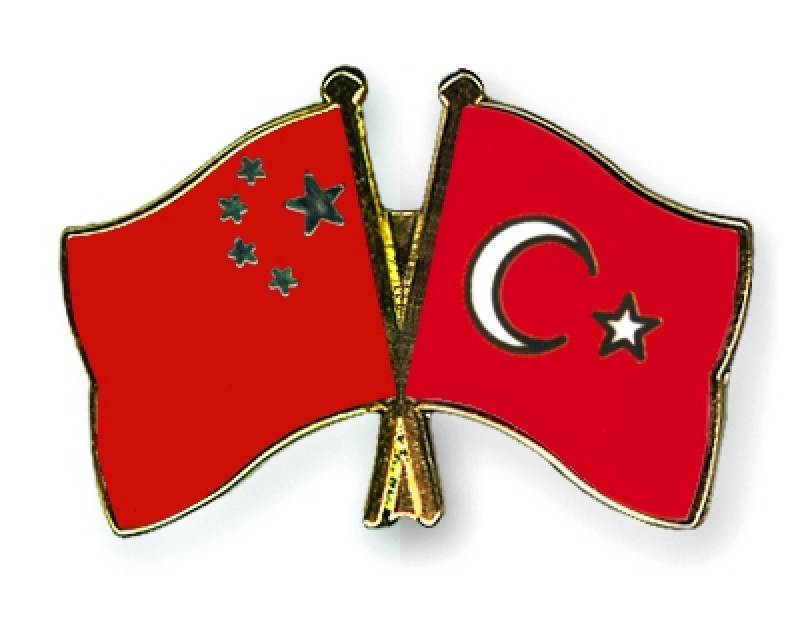 China is willing to consider any application from NATO-member Turkey to join a Russian and Chinese-led security bloc, China’s Foreign Ministry said on Monday, after Turkish President Tayyip Erdogan said his country could join.

Chinese Foreign Ministry spokesperson Geng Shuang said that Turkey is already a dialogue partner of the bloc and has for a long time closely cooperated with it, which China appreciates.