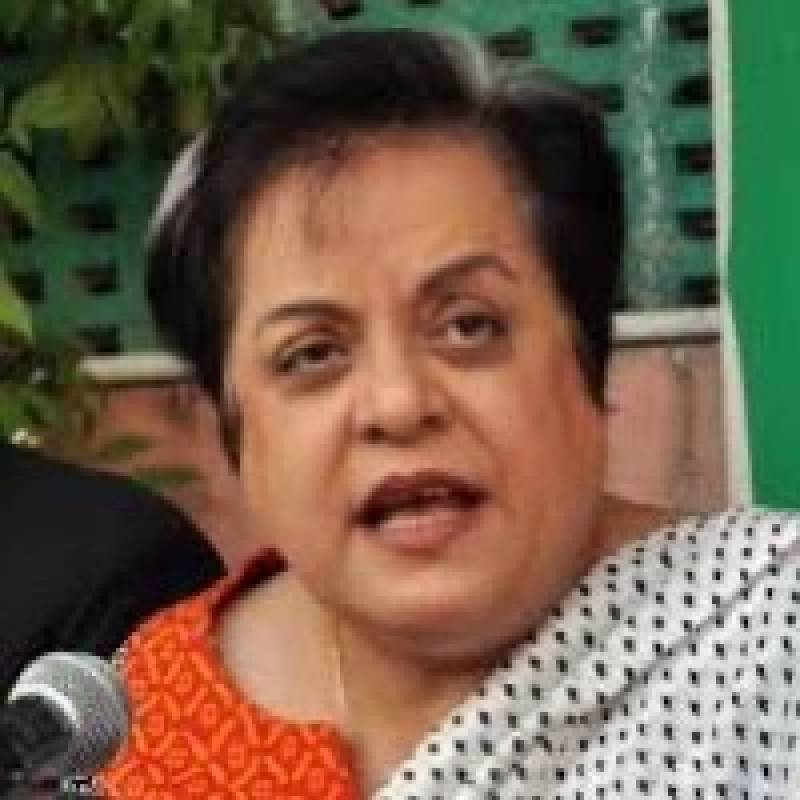 *Anti-corruption Punjab and Islamabad police on Saturday in a joint action arrested Pakistan Tehreek-e-Insaf’s (PTI) leader and former federal minister Shireen Mazari from outside her house. *

The news was confirmed by PTI leader Iftikhar Durrani on his Twitter handle. The former SAPM asked the PTI leaders and workers to reach Kohsar police station.

Meanwhile, the Islamabad police in its statement said that Shireen Mazari was booked in a property case registered in DG Khan. The former minister has been shifted to DG Khan from Islamabad’s Kohsar police station.

Meanwhile, Imaan Zainab Mazari, daughter of Shireen Mazari claimed that male police officers beat her mother and took her away. Imaan said she was only told by the police that Anti-Corruption Wing Lahore has taken the action.