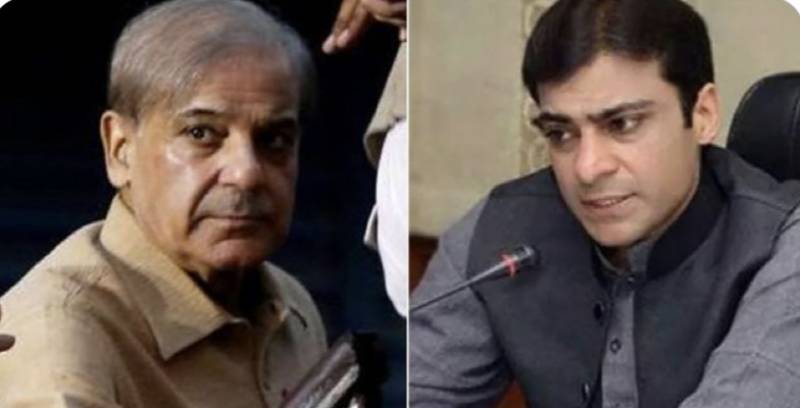 *LAHORE: The accountability court on Saturday granted permission to Prime Minister Shehbaz Sharif and Chief Minister Punjab Hamza Shahbaz to leave after they appeared before it in the Ashiana Housing scandal and Ramzan sugar mills cases. *

The father-son duo who are serving as prime minister and chief minister respectively reached the accountability court and were later allowed to leave after marking their attendance.

The court also adjourned the proceedings for June 04.

Previously, Shehbaz Sharif and Hamza Shahbaz have filed applications in an accountability court seeking their acquittal in the Ramzan Sugar Mills case.

Shehbaz filed the plea through his lawyer stating that he saved billions of rupees of the public in government schemes. He said he was neither a shareholder nor the director of the sugar mill as he had already transferred his properties to his children.

The National Accountability Bureau (NAB) link has failed to prove corruption charges against him, he claimed, requesting the court to acquit him in the case.

In December, Hamza Shahbaz moved an acquittal plea in the Ramzan Sugar Mills reference. He filed the acquittal plea on the basis of the recent amendments made to the National Accountability Bureau (NAB) law.

He stated that the corruption watchdog filed the reference against him for allegedly getting a drain built with the public funds to facilitate the Ramzan Sugar Mills.