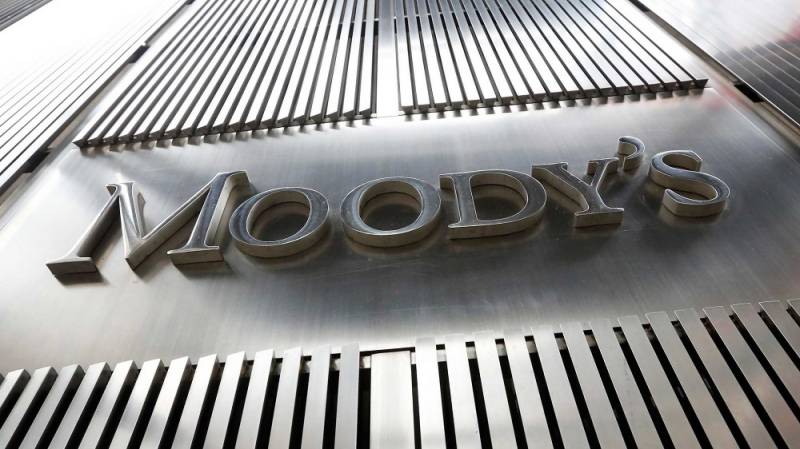 The company has placed the following banks on review for downgrading their B3 long-term local-currency deposit ratings:

Moody’s stated that rating actions follow its decision to place the government of Pakistan’s B3 issuer and senior unsecured ratings on review for downgrade on 14 May 2020.

The sovereign action is driven by Moody’s expectation that the Pakistani government will request bilateral official sector debt service relief under the recently announced G20 initiative, and the rating agency’s need to assess whether Pakistan’s participation in the initiative would entail a default on private sector debt.

- Moody’s view that the government’s potentially weakening creditworthiness will weigh on the stand-alone credit profile of the banks given the high credit linkages between their balance sheets and sovereign credit risk; - The risk of a further weakening in the government’s capacity to support the banks in case of need.

During the review period for the bank ratings, Moody’s will assess two factors.

The first is the impact of the government’s potentially weakening creditworthiness on the standalone credit profile of the banks given the high credit linkages between their balance sheets and sovereign credit risk.