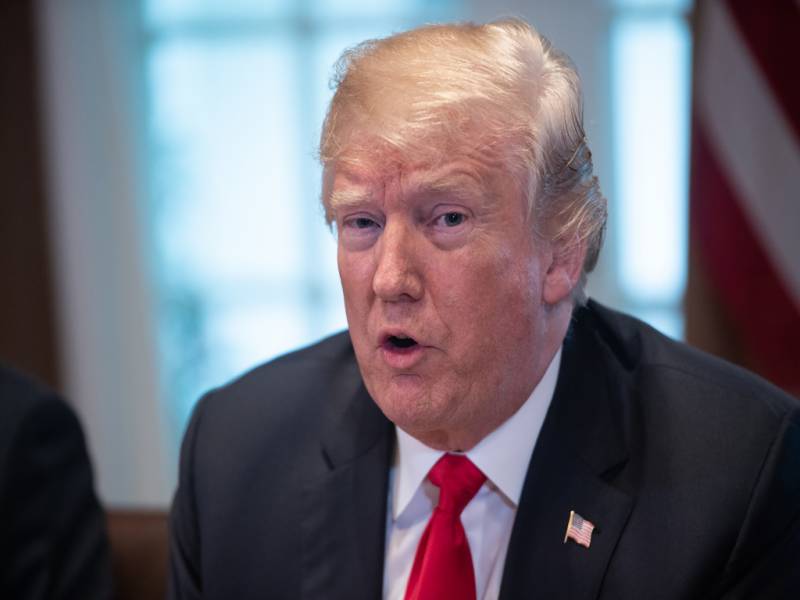 WASHINGTON: President Donald Trump said Washington has not reached out for talks with Iran and that if Tehran wants to negotiate, it will have to take the first step.

“The Fake News put out a typically false statement, without any knowledge that the United States was trying to set up a negotiation with Iran. This is a false report,” Trump wrote in a tweet that did not specify what report he was referring to.

“Iran will call us if and when they are ever ready. In the meantime, their economy continues to collapse – very sad for the Iranian people!” Trump tweeted.