UN urged to investigate brutal torture by Indian forces in Occupied Kashmir
21 May, 2019 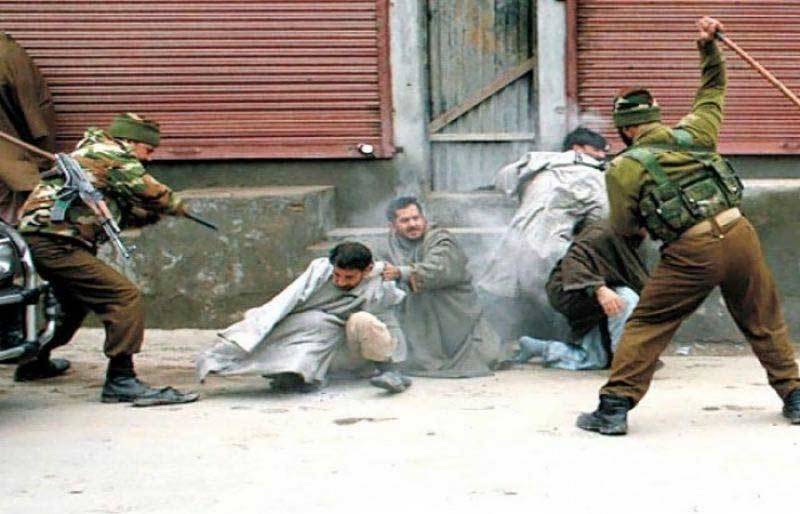 In occupied Kashmir, Jammu and Kashmir Coalition of Civil Society and Association of Parents of Disappeared Persons have urged United Nations to establish a commission to investigate brutal torture by Indian forces in the territory.

In their report, JKCCS and APDP focused on Indian state terrorism in occupied Kashmir since 1990, and provide a contextual understanding of various phases of torture being perpetrated in Jammu and Kashmir since 1947.