Special low grade petrol being introduced in Pakistan
21 May, 2019 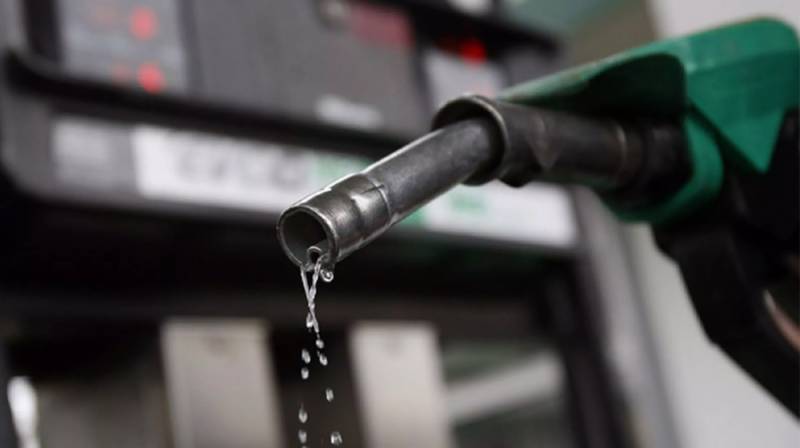 ISLAMABAD - The government is mulling over introducing special low-grade petrol for motorbikes to enable the obsolete refineries to resume operations and offer an economical option to bike owners.

According to the sources, Prime Minister Imran Khan has directed his special assistant on petroleum Nadeem Babar to review the proposal to introduce 80-82RON petrol for two-wheelers.

Reportedly, this proposal has been put forth by Abdullah Malik, an official of Oil and Gas Regulatory Authority (OGRA).

Pakistan had given up low-grade 82RON three decades ago. In fact, it had switched over from 87RON petrol to 92RON around two years ago, up to par with the international fuel standards. Research Octane Number (RON) represents the quality of fuel. Usually, fuel with higher RON is expected to be cleaner and of better quality. ------------------------------

According to a petroleum official, oil marketing companies are against the idea of a low-grade fuel, as they will have to invest in additional nozzles at all retail outlets along with keeping separate storage tanks across the country to maintain the supply chain.

The Senate Standing Committee on Petroleum is scheduled to take up the matter today.