Skipper Sarfraz Ahmed breaks silence over reports of rift in Pakistan squad ahead of World Cup
21 May, 2019 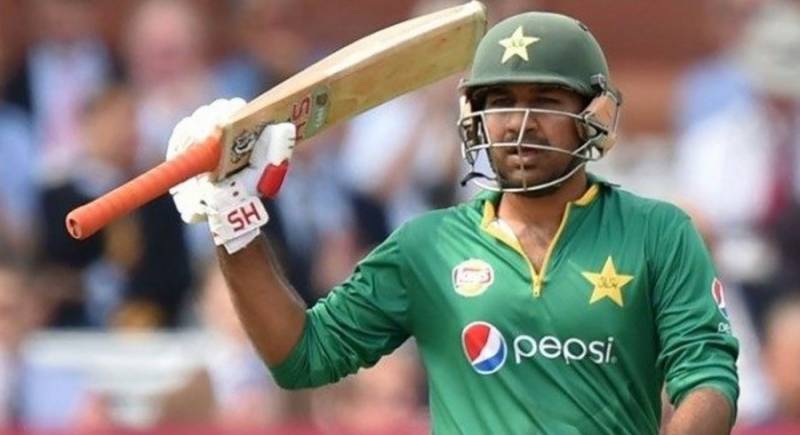 Pakistan captain, Sarfaraz Ahmed believes that his side was united and ready to face the best in the world.

The captain stated that there were no issues within the team before the mega event.

“I am not sure why people are suggesting that there is tension in this squad. We did not bowl well in this series. England were set to score in excess of 375 to 400 but we took control of the situation,” Sarfaraz said. “Such allegations that there is any rift in the side are not true.”

Sarfaraz stressed the importance of learning from the competition in order to perform at the highest level of the game.

“It’s important for us to see as we head towards the World Cup how the top world-class sides are faring when it comes to runs produced by their tail-enders,” he said. “If you look at the make-up of the English side, you will note that even their bowlers are producing runs. We should also learn from them as lower-order runs at the World Cup will be vital.”

The 31-year-old admitted that the team had not performed well recently but said that there were a lot of positives as well.