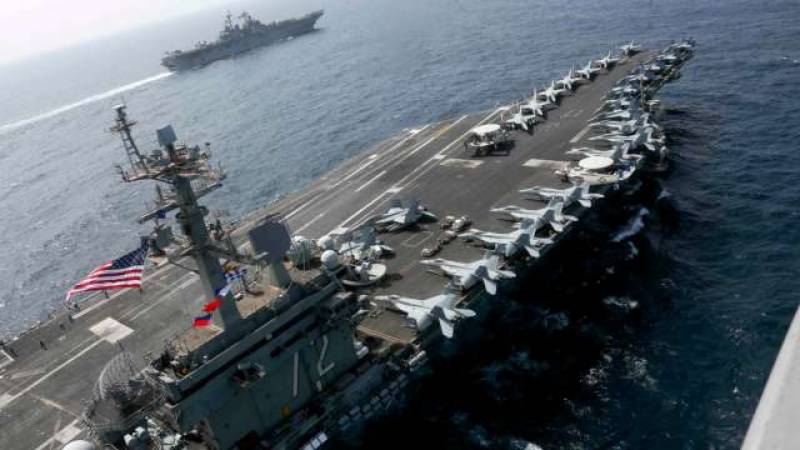 Kingdom is ready to respond with "all strength" and it was up to Iran to avoid war, Saudi Arabia officials have warned.

The heightened rhetoric follows last week's attacks on Saudi oil assets and the firing of a rocket on Sunday into Baghdad's heavily fortified "Green Zone" that exploded near the U.S. embassy.

"If Iran wants to fight, that will be the official end of Iran. Never threaten the United States again!" Trump said in a tweet without elaborating.

A U.S. State Department official said the rocket attack in Baghdad did not hit a U.S.-inhabited facility and produced no casualties nor any significant damage.

No claims of responsibility had been made, but the United States was taking the incident "very seriously."