Retired Military General to be made Pakistan's new NSA: sources
21 May, 2019 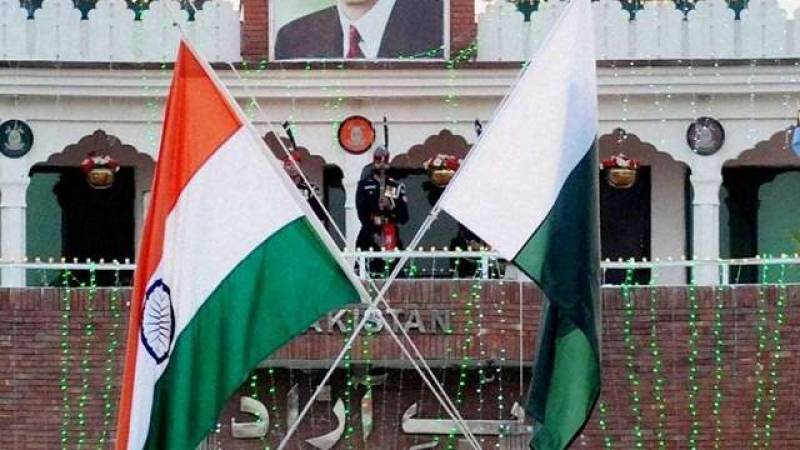 The Imran Khan-led Pakistan government is actively considering appointing a retired military officer as National Security Advisor to revive backchannel diplomacy with India to iron out issues hindering the resumption of peace talks between the two nuclear-armed neighbours, official sources said on Sunday.

Since assuming the office in August last year, Prime Minister Imran Khan repeatedly reached out to India for the resumption of peace talks on all outstanding issues.

The likely appointment of the NSA is meant for reviving the backchannel diplomacy with India to sort out some of the pressing issues between the two nuclear-armed neighbours, the official sources privy to the development was quoted as saying by the Express Tribune.

A senior official, speaking on condition of anonymity, said that the government was likely to appoint a retired military official as the National Security Advisor (NSA). He said certain names were under consideration but no final decision has been taken yet.