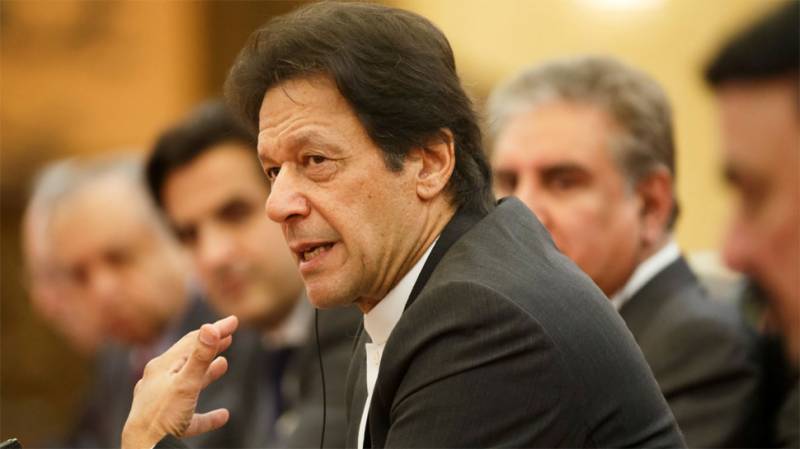 ISLAMABAD - Imran Khan believes that his government is capable of reviving Pakistan's crumbling economy despite a growing list of doubters both in the country and elsewhere.

The cricketer-turned-politician recently said that just like the national team won the World Cup in cricket in 1992 against all odds, the country will come out of the current financial crisis regardless of the difficulties.

The Pakistani economy has been in a shambolic state for well over a year now and is battling a humungous deficit.

The local currency has tumbled to a record low against the US dollar and despite a $6 billion bailout package agreed upon with the International Monetary Fund, the outlook remains quite grim.

For Imran though, not all is lost. "Before the 1992 World Cup, people said Pakistan cannot lift the trophy, after that they said Shaukat Khanum Hospital cannot be built, and finally they predicted PTI will not come to power," he was quoted as telling a group of business leaders by Dawn.

"The biggest deficit in the 70-year history of our country is staring at us, but I assure you that the country which will emerge as the leading economy in the region will be Pakistan."