Pakistani minor girl raped to death in capital Islamabad
21 May, 2019 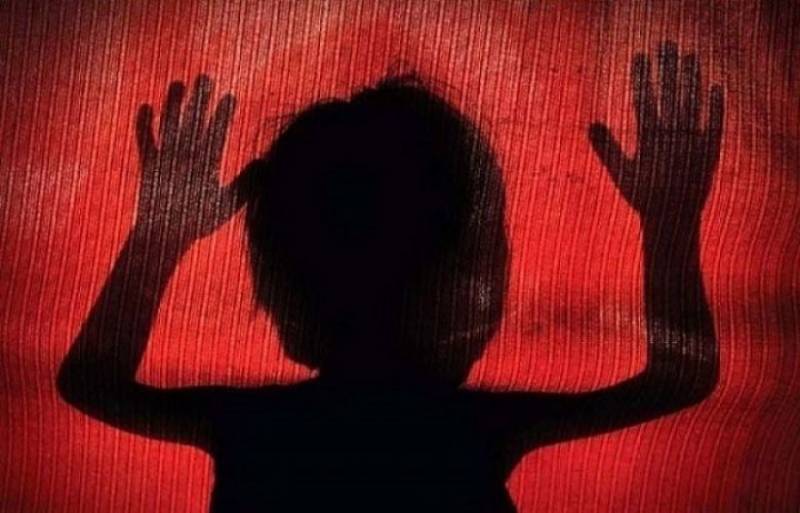 The body of a minor girl was found from the federal capital’s Shahzad Town area on Tuesday.

According to police, the 10-year-old identified as Farishta was killed after being allegedly raped. Her body was thrown in the forest after the horrific crime.

The girl’s family which belongs to Mohmand Agency said they had reported her missing to the police on May 15 after she had left the house to get Iftar.

The family claims it took the police till May 19 to register an FIR and even then a proper search was not launched. The body of the minor was discovered by locals who then informed the police.

The 10-year-old’s body was moved to Poly Clinic for post mortem, however, till now it had not been conducted.

To protest against police negligence in the case, the family of the victim protested with her body at Taramari Chowk.