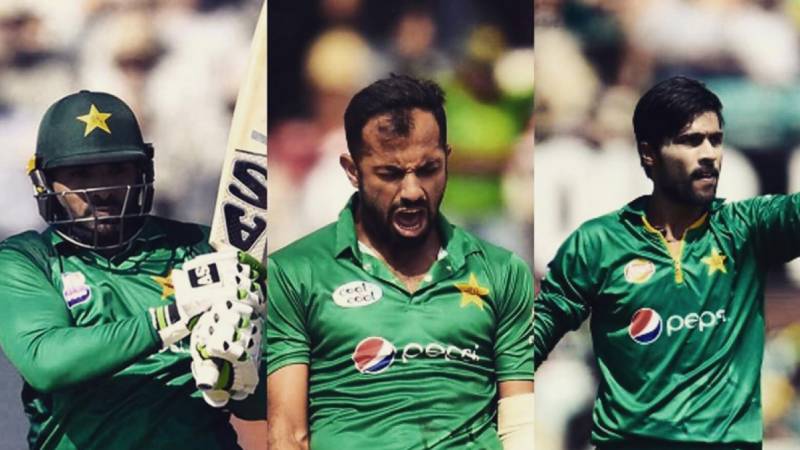 After a disappointing one-day international series against England, which Pakistan lost 4-0, the team management and selection committee has decided to make a few changes to the World Cup squad, in order to strengthen the men in green side ahead of the mega event.

The players who are sent back home include opener Abid Ali, who played in only the fifth ODI of the series against England, all-rounder Faheem Ashraf, who struggled with, both, bat and ball during the series, and pacer Junaid Khan.

Their replacements include veteran pacer Mohammad Amir, middle-order batsman Asif Ali, who scored two fifties during the series against England. Left-arm pacer Wahab Riaz has also been included in the squad.

Leg-spinner Yasir Shah will also return home as his fellow leg-spinner Shadab Khan has also recovered from the virus, he suffered before the beginning of England tour.

The 2019 World Cup is scheduled to begin on May 30, 2019 in England and Wales, while Pakistan will play their first match of the tournament against West Indies on May 31.