Pakistan records highest ever budget deficit of its history
21 May, 2019 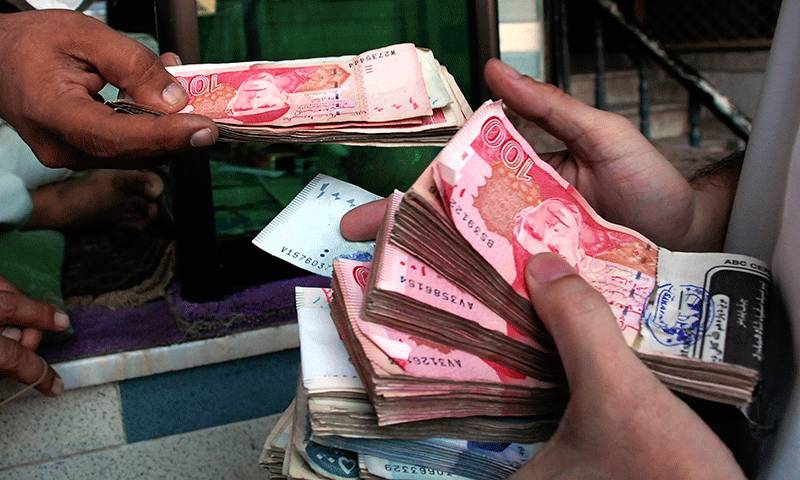 *ISLAMABAD - **Pakistan records highest ever budget deficit of its history.*

*The overall budget deficit – the gap between income and expenditure – widened to 5% of gross domestic product or Rs1.9 trillion in Jul-Mar 2018-19, according to the Ministry of Finance.*

In absolute terms, it is the highest-ever budget deficit that Pakistan recorded for Jul-Mar in any fiscal year.

The PTI government failed to ensure financial discipline mainly because of a shortfall in tax collection which surged to Rs345 billion in the first ten months of the current fiscal year.

Total expenditure was registered at Rs5,506.2 billion against the total revenue of Rs3,583.7 billion during July-March FY 2019, according to a report released on Tuesday.

In absolute terms, the budget deficit during the first nine months was Rs441 billion higher as compared to the same period of the last fiscal year.