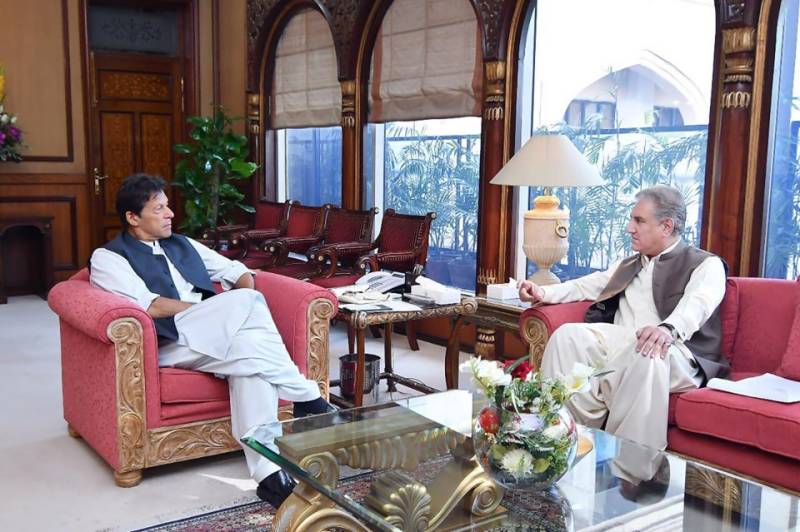 Foreign Minister Shah Mehmood Qureshi says Pakistan and Kuwait have agreed to transform bilateral relationship into economic partnership and there are bright chances of growth in cooperation for mutual prosperity.

This he stated in a statement issued after the conclusion of two-day official visit to Kuwait.

The Foreign Minister expressed the confidence that issues related to visa restrictions and overseas Pakistanis will be resolved amicably.

He said Kuwait has expressed solidarity with Pakistan over Kashmir issue and reiterated support to our stance.

Shah Mehmood Qureshi said his meetings with Amir of Kuwait, Foreign Minister and Interior Minister had been very useful and both countries have shown commitment to increase cooperation at all levels.

He briefed the Prime Minister about his meetings with Kuwait leadership held during his two-day visit to Kuwait.