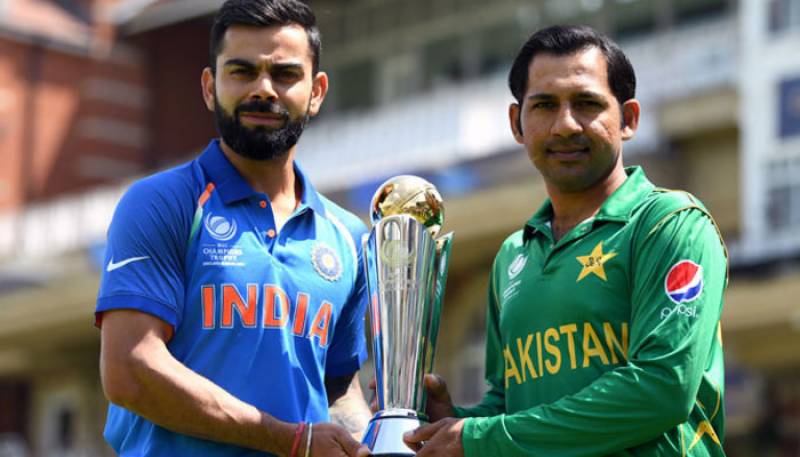 As the ICC World Cup 2019 approaches cricket enthusiasts around the world have their fingers crossed for their respective teams, however, fans in India and Pakistan have their excitement skyrocketing as the two highly competitive teams will be clashing in the tournament.

As per reports, the tickets for the mega clash in Manchester between India and Pakistan were sold merely within 48 hours.

It was further revealed that 500,000 fans had tried their luck to get their hands on the 25,000 tickets available for the clash on June 16, reportedly.