Pakistan Bangladesh enters into yet another diplomatic standoff
21 May, 2019 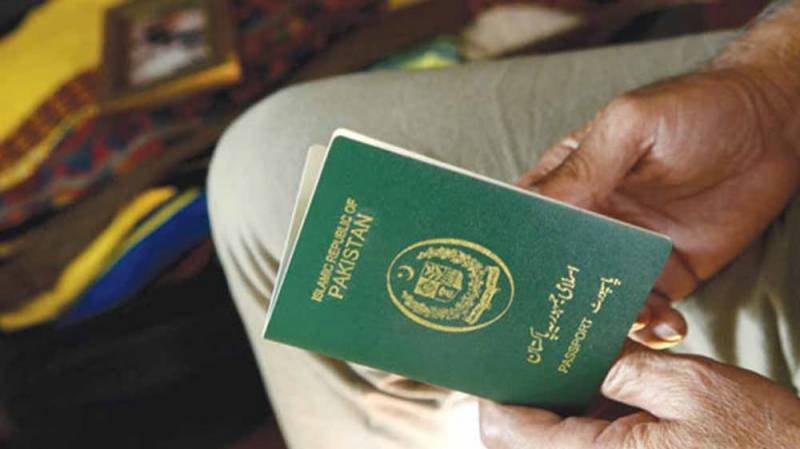 ISLAMABAD - Bangladesh, in an apparent protest, has stopped processing visas for Pakistanis for all categories.

Over the last week, no visa has been issued to Pakistanis in any category, said Dhaka Tribune late on Monday.

This seems to be a reactionary move from Bangladesh as Pakistan has not renewed the visa for the Visa Officer at the Bangladeshi High Commission in Islamabad.

Bangladesh blames Pakistan for playing delaying tactics for the renewal of the visa which expired on March 30.

“For the last seven months, there has been no visa officer at the high commission as the Pakistan government are dilly-dallying in issuing the visa to the appointed official in Bangladesh,” reported Dhaka Tribune.

As a result, Bangladesh has temporarily closed visas for Pakistanis.

The Bangla official said that they have informed the South Asian wing of the Ministry of Foreign Affairs in Pakistan and the visa counter will remain closed until the visa officer gets his visa.

The diplomatic tussle between the two countries started when Bangladesh refused to accept Saqlain Syedah as Pakistan’s new high commissioner to Bangladesh, but Pakistan insisted on it.

Then six months ago, the country re-notified Pakistan that it still doesn’t accept Syedah and asked for an alternative nomination – Pakistan didn’t respond to what they deemed an unnecessary objection.

Officials from the foreign ministry are yet to respond to the development.