Pakistan appoints envoys at 18 stations abroad, including China, India
21 May, 2019 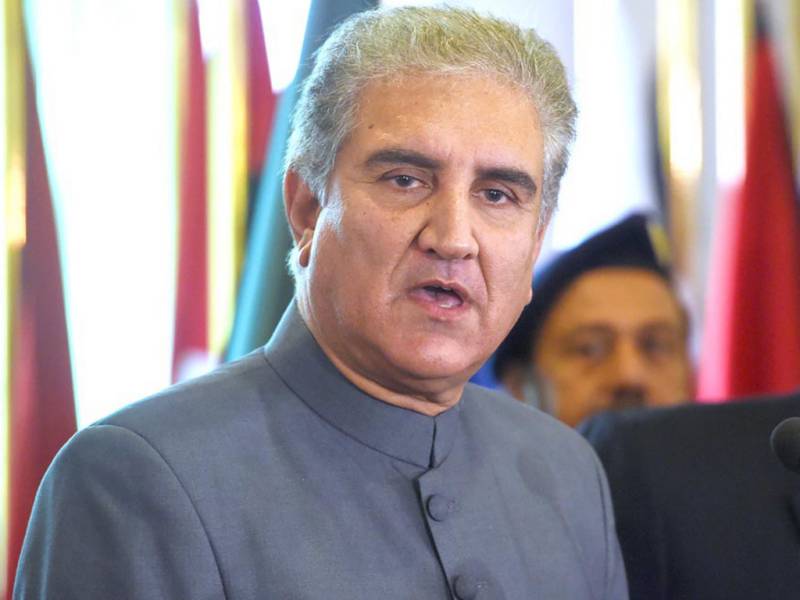 ISLAMABAD: Pakistan appointed its ambassadors and counsel generals at 18 stations abroad, including China and India.

Foreign Minister Shah Mehmood Qureshi made the announcement in that regard following his meeting with Prime Minister Imran Khan here at the PM Office in the afternoon, who gave approval of the appointments.

Qureshi, in a televised message, said he also held wide-ranging consultations with Foreign Secretary Sohail Mehmood and his predecessor Tehmina Janjua over the appointments.

He expressed confidence that the envoys would perform their new duties with due diligence and promote the country’s image abroad.

Senior diplomat Naghmana Hashmi has been appointed as Ambassador to China after completion of the tenure of her predecessor Ambassador Masood Khalid.

The current ambassador to France Moeen ul Haq will take charge as High Commissioner to India.

The current ambassador to the United Arab Emirates Moazzam Ahmed Khan has been appointed as Special Secretary at Ministry of Foreign Affairs, Islamabad whereas ambassador to Kuwait Ghulam Dastagir will replace him in Abu Dhabi.

Ambassador to Russia Qazi Khalilullah has been given an extension of six months on his good performance.