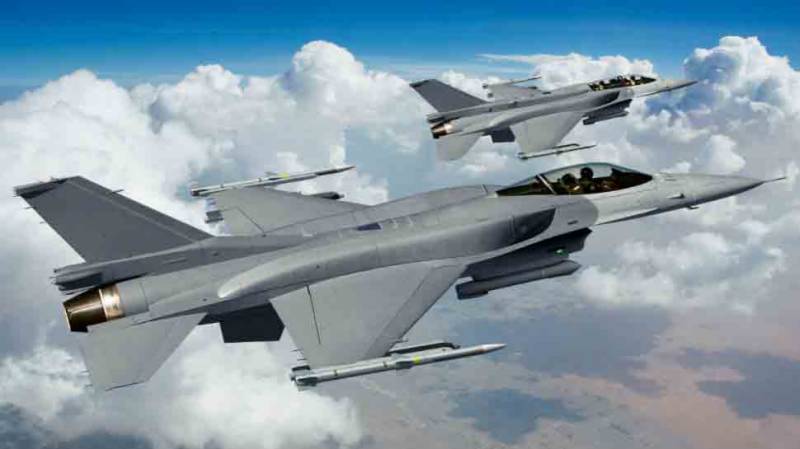 NEW DELHI - The Pakistan Air Force has taken out its F-16s from their home bases in Sargodha, Punjab, and Sindh and has deployed them at their satellite fields along LoC.

Sources said the Pakistan Air Force has been at forward locations all along the Line of Control (LoC) and the International Border (IB) after IAF failed Balakot strikes.

The Pakistan Army has also maintained a heavy deployment of tanks and armoured regiments along Sialkot region close to Jammu region.

India has also made precautionary deployments against these armoured formations on its side of the borders including its own advanced armoured forces, they said.

Pakistan has been in a state of high alert for more than two and a half months now as it has still kept a majority of its air routes closed.