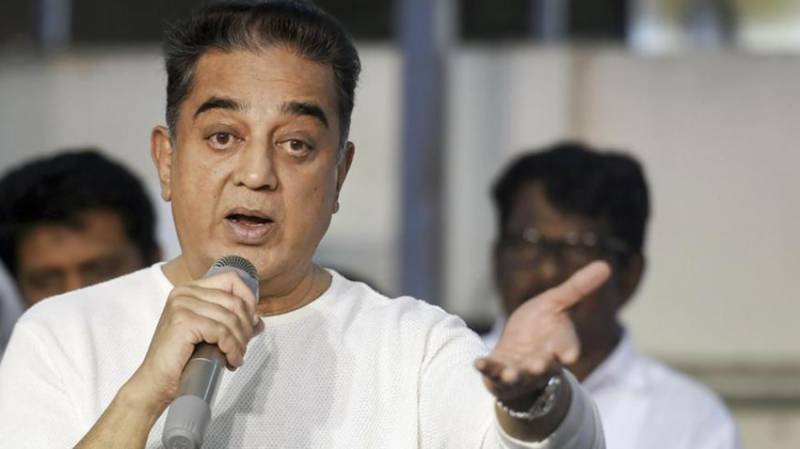 In India, famous actor and founder of Makkal Needhi Maiam, Kamal Hassan, has come under strong criticism from the Hindu extremist organizations, for his remarks about Mahatma Gandhi’s assassin Nathuram Godse.

Kamal Hassan, in one of his speeches during election campaign had said that Nathuram Godse was free India’s first Hindu extremist.

Madras High Court has granted anticipatory bail to the actor who was booked by the police on the charges of promoting enmity on ground of religion.

Kamal Hassan, in his petition in the Madras high Court has said, Godse himself, in his book titled "Why I killed Gandhi", had categorically stated that Mahatma Gandhi had acted against the interest of Hindus, and had blamed him for partition.