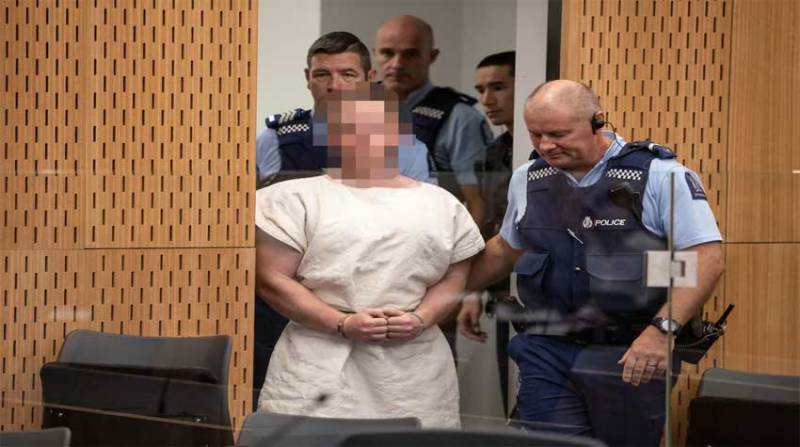 In New Zealand, Police have laid a terrorist charge and three additional charges against the man accused of shooting dead 51 Muslim worshippers in the Christchurch mosque attacks.

In addition to the terror charge, 28-year-old Australian, Brenton Tarrant also faces 51 charges of murder and 40 of attempted murder over the Christchurch attacks.

His next court appearance is scheduled for 14th of next month.