NAB to investigate Nawaz Sharif in yet another corruption case
21 May, 2019 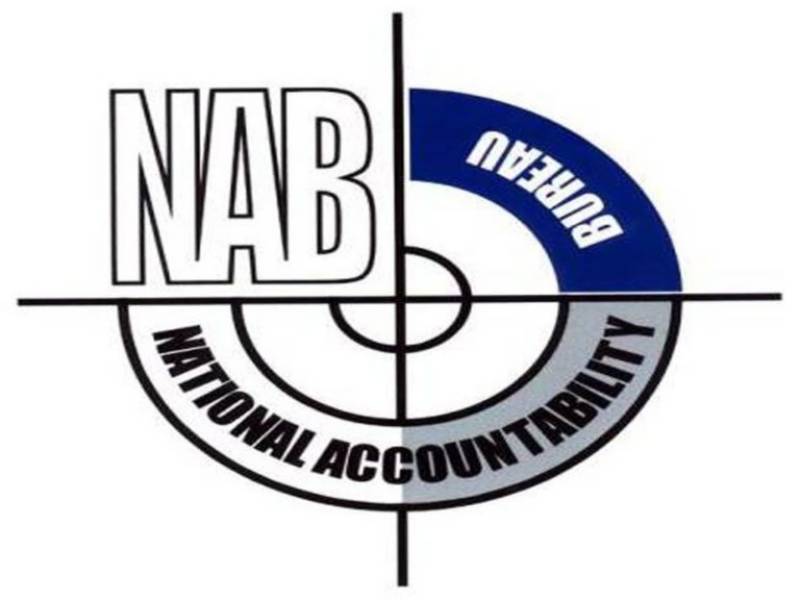 NAB pleaded that 34 bullet proof vehicles were purchased from Germany and imported without paying duty for the guests of SAARC conference.

However, 20 vehicles were used in the motorcade which had been kept in his and his daughter Maryam Nawaz’s personal use.

It further said the anti graft body had recorded the statement of Shahid Khaqan Abbasi, ex-principal secretary to prime minister Fawad Hassan Fawad and other officials.

NAB said the foreign office officials had misused their powers in matter of bullet proof vehicles.‑APP