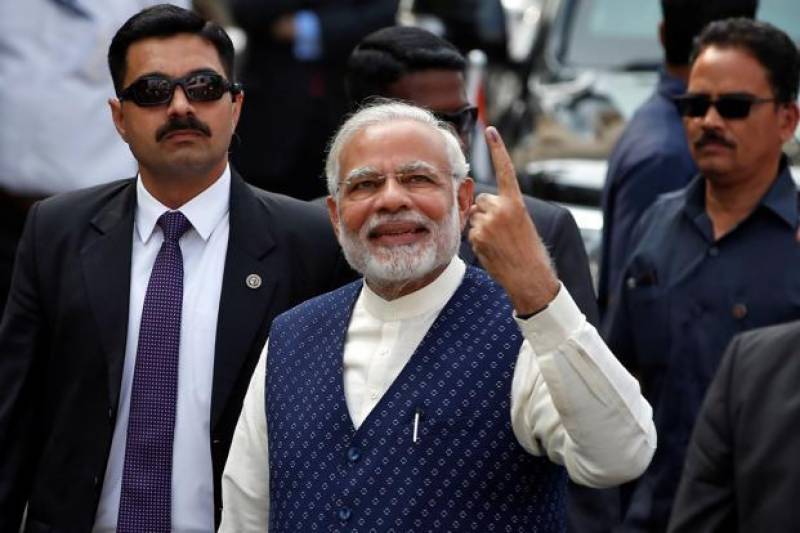 NEW DELHI – As India gears up to announce the results for general elections, allegations of Electronic Voting Machines (EVMs) being tampered with or being transported in private cars have surfaced with video clips substantiating the unusual relocation.

The voting machines were shifted in parts of Uttar Pradesh, Bihar, Punjab and Haryana ahead of the final count, prompting concerns among the opposition parties.

A mobile phone clip that emerged Monday from the Chandauli parliamentary seat shows EVMs being off-loaded and put in a room inside what appears to be a counting centre.

Supporters of the Samajwadi Party candidate in Chandauli, who filmed the video, questioned the delay about the relocation of machines.

On the other hand, the administration says the machines filmed in the video are about 35 reserve EVM units from an assembly segment in Chandauli. The officials admitted that these voting machines reached the storage room and the counting centre later but said the delay was due to “logistical issues”.

According to the rules, reserve EVMs should be deposited at the same time as the machines used in voting.

Afzal Ansari and his supporters allege that there was an attempt to take out a vehicle full of voting machines while the police and the district have denied the allegations.