Iran warns US of painful consequences in case of war escalation
21 May, 2019 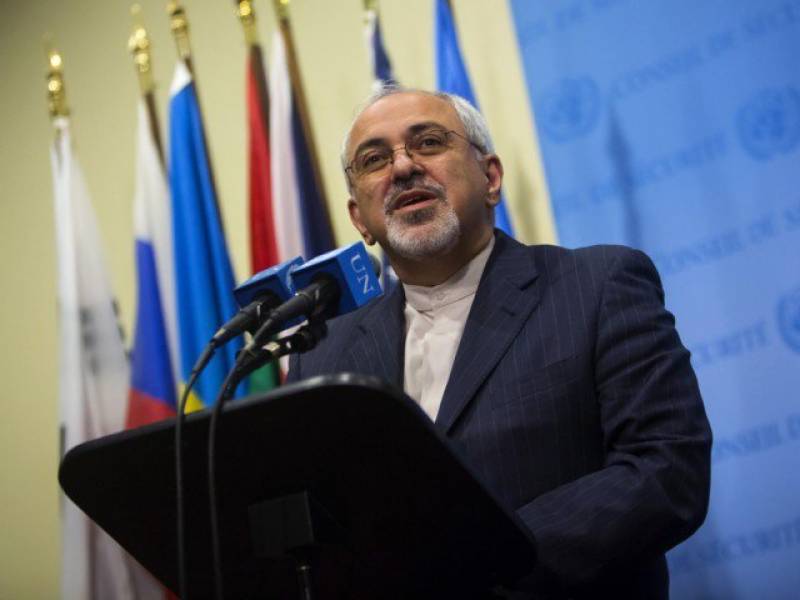 *TEHRAN: *Iran’s Foreign Minister Mohammad Javad Zarif has warned the United States of “painful consequences for everybody” if there is an escalation in tensions with the Islamic republic.

Zarif also accused the US of “playing a very, very dangerous game” in an interview with *CNN* aired on Tuesday.

“There will be painful consequences for everybody (if) there is an escalation against Iran, that’s for sure,” he said.

Tensions have risen between Washington and Tehran as the US has deployed a naval carrier group and B-52 bombers to the Gulf over unspecified alleged Iranian “threats”.

“Having all these military assets in a small waterway is in itself prone to accident particularly when you have people who are interested in accidents. So extreme prudence is required and we believe the US is playing a very, very dangerous game,” Zarif said.

US President Donald Trump further stoked the fire in a tweet on Sunday that suggested Iran would be destroyed if it attacked US interests.

On Monday Trump appeared to play down the immediate threat posed by Iran and said he was ready to talk if Tehran takes the first step.

But Zarif said that Iran is “not going to talk to people who have broken their promises.”

He was referring to Washington’s withdrawal from the 2015 nuclear deal last year and reimposition of sanctions that had been lifted in exchange for Iran scaling back its nuclear programme.

Iranian President Hassan Rouhani said in a televised speech on Tuesday that whenever Trump’s administration threatens Iran, international and domestic pressure means “they regret it in less than two hours”.

“All those with the responsibility of the world on their shoulders tell the White House that this was a very dangerous thing to say … (and) the Pentagon’s pressure makes the president apologise and say we don’t mean to wage war or attack,” he added. -APP/AFP